The tracks were closed today on Mt Maunganui (Mauao) so that the council could remove a large number of old pine trees by helicopter. It was wet and dark during the operation which was going seamlessly while I was looking on. The logs and branches were all being dropped off in the car park area and being trimmed up. Someone's going to get a hell of a lot of very rugged pine logs. A well organised and planned operation. Tracks reopen 5pm Thursday 7th. 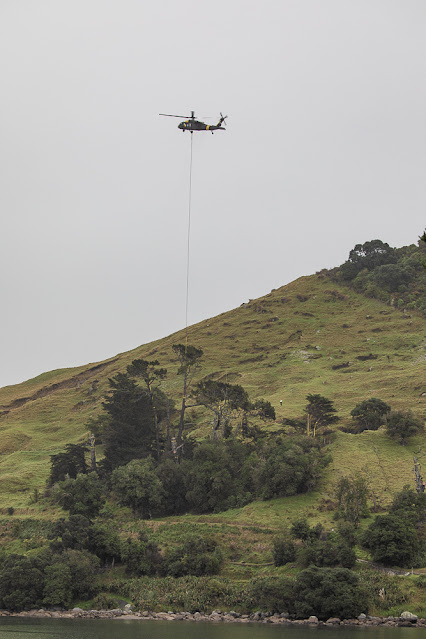 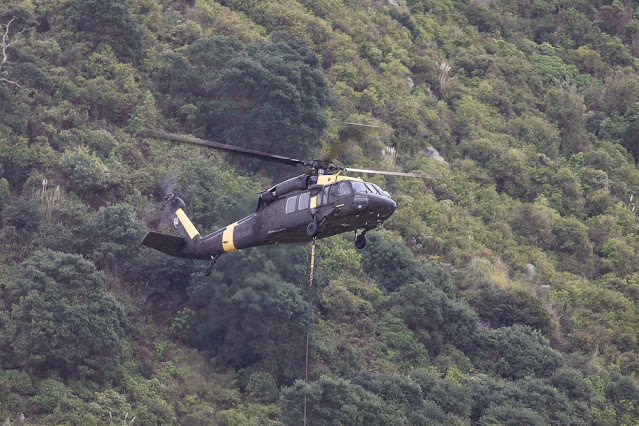 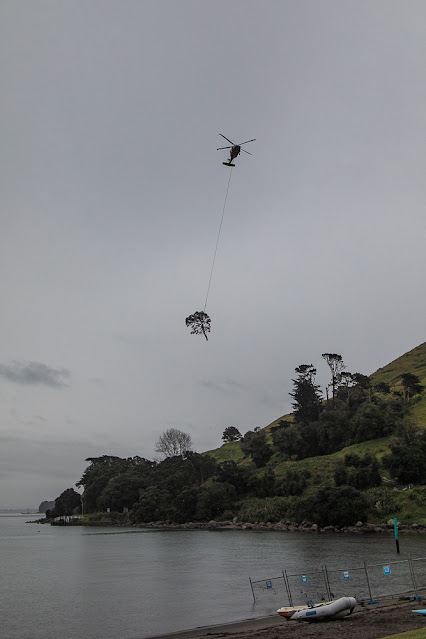 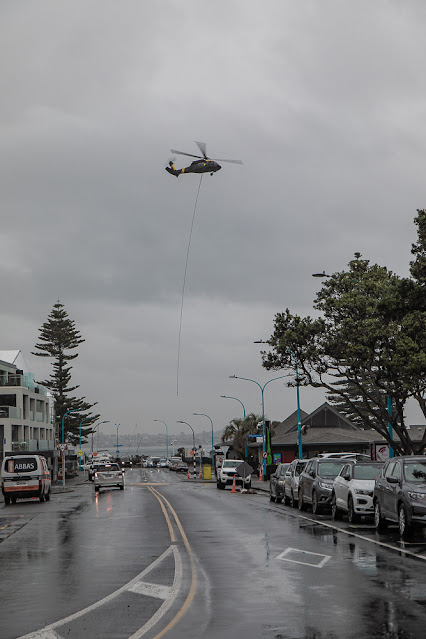 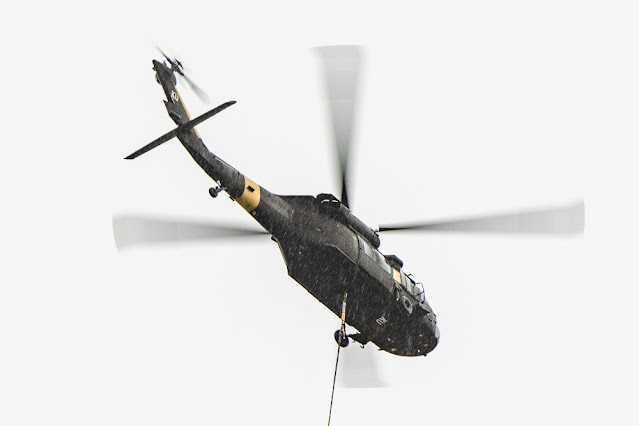 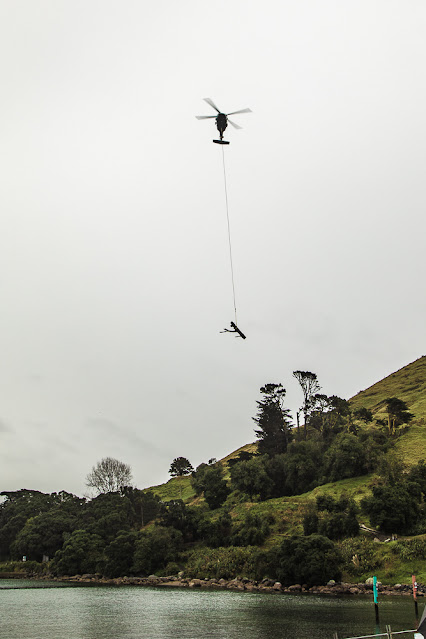