I visited White Island twice in the 80's to dive the deep and clear waters.
Little did I know that the island could be so dangerous despite knowing that in 1914 there had been a large and destructive eruption that killed 10 people destroying the works and mens quarters as well.
By 1925 a new factory had been built and sulphur mining had resumed.
The mens quarters were then located on the southern side of the island at a place known as Bungalow Beach.
In 1933 the works were abandoned and the island was sold to a private owner.
So when we explored the island we looked over the rebuilt works in the crater which were, by then, heavily ruined from age and eruptions over the years.
As well we found the remains of the mens quarter at Bungalow beach.

Arriving looking into the crater. 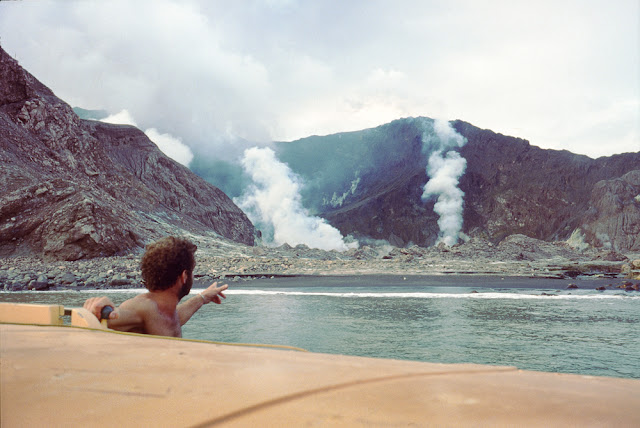 Yellow corrosive gasses.
We (foolishly in hind site) went right up to the hole at the centre of the crater and looked down into the smoking bubbling very hot vent. It was spooky. Very silent. 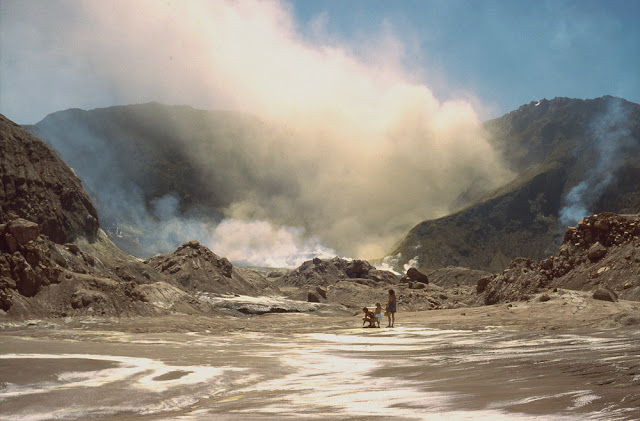 The works in the crater area. 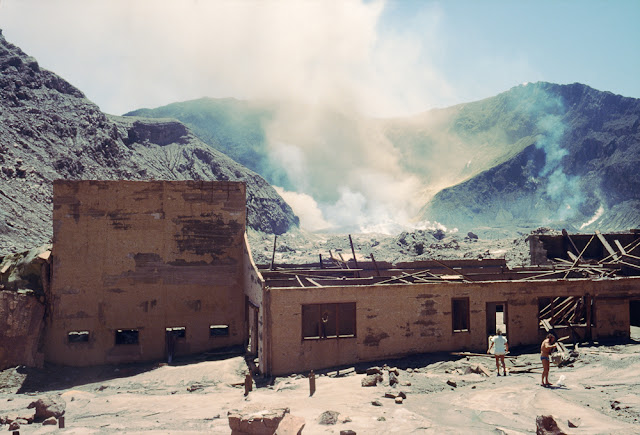 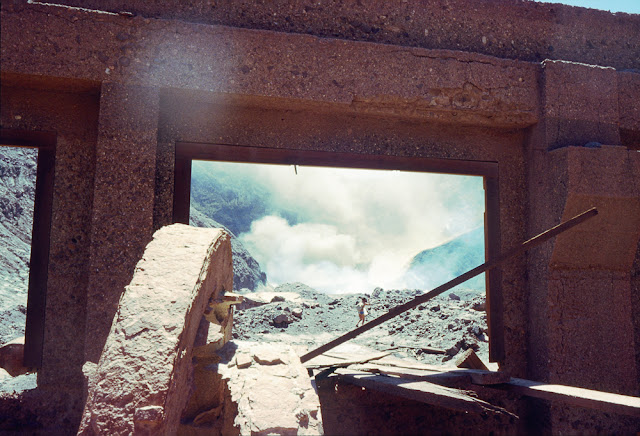 At Bungalow Beach we came across the mens quarters remains. I found a small table in the bush but never took a picture. 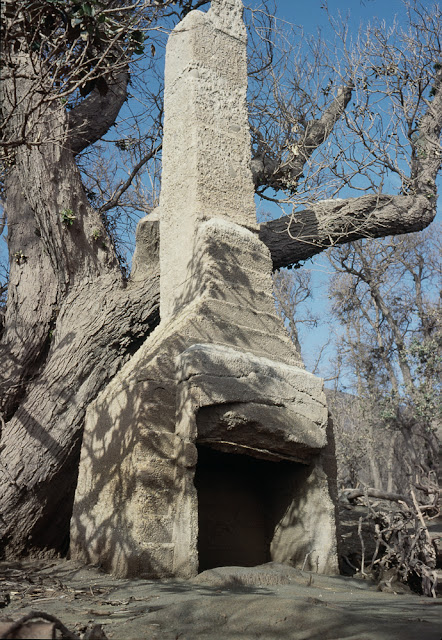 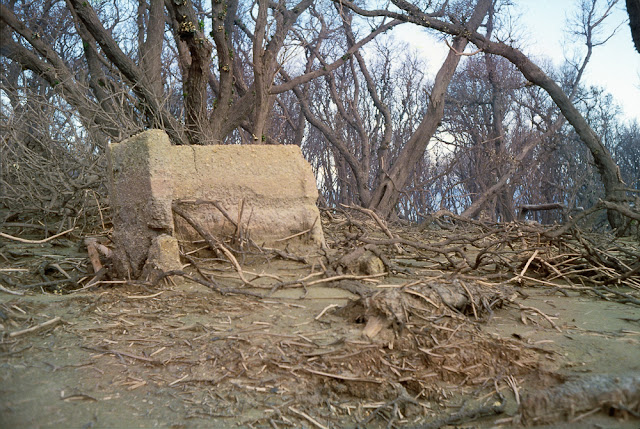 To the west of the mens quarters is a large Gannet colony
One of the smelliest places I have been to and they were very upset when we walked through the colony. 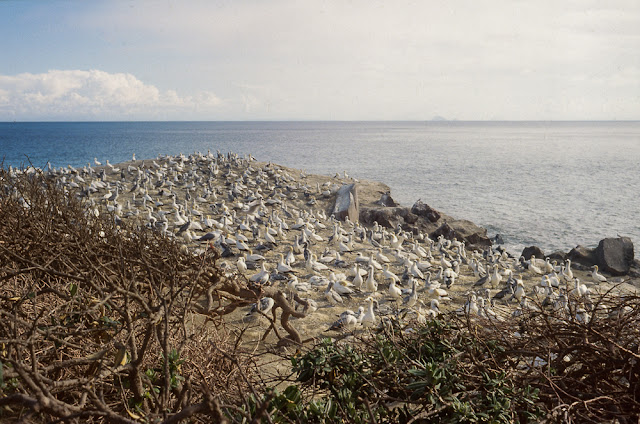 This is ash that fell overnight as we laid at anchor in the lea of the island.
The diving was amazing and I will revisit that some time soon. 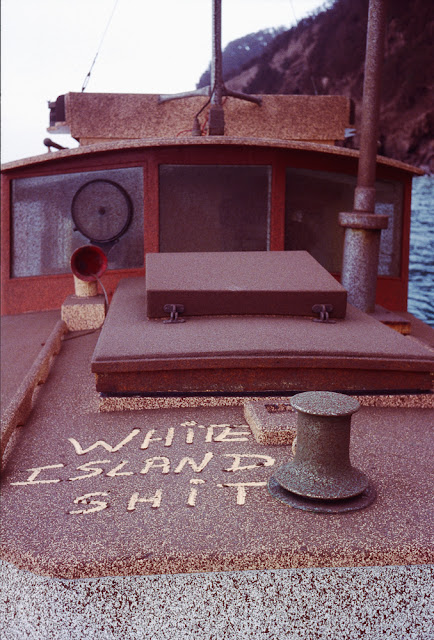