This is what's left after 36 hours. A 42ft charter boat went up on the rocks around Mauao on Friday night. Right below the lighthouse (seriously)!
Here is a picture and story on Stuff
Stuff Story 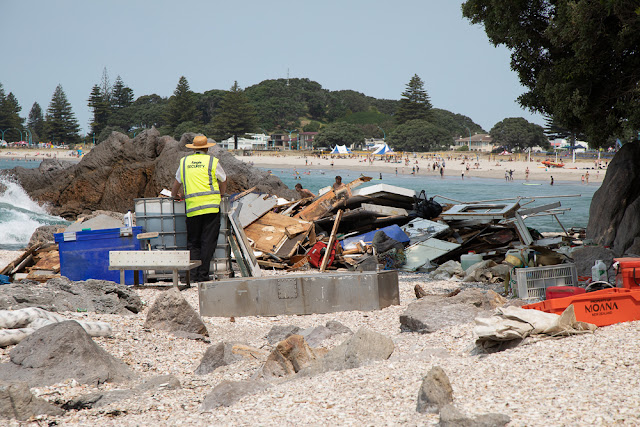 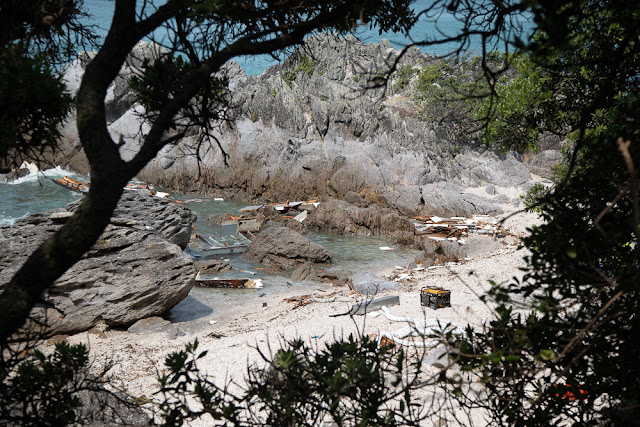 Near sunset. The air is filled with smoke from Australian bush fires. 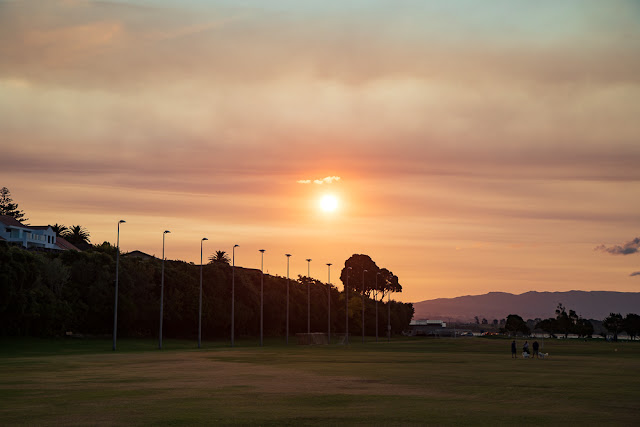 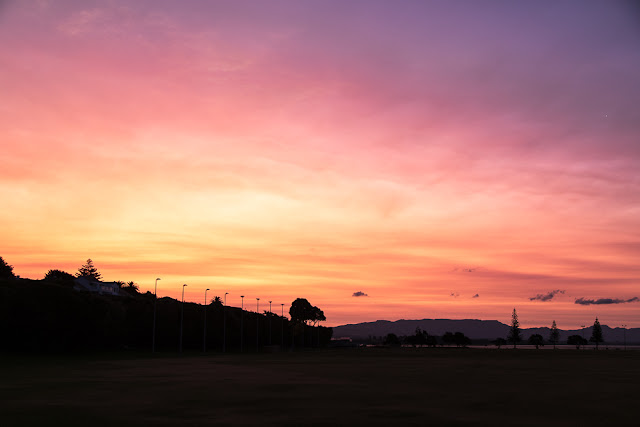 At 10.10pm this trail of satellites from Elon Musk's SpaceX Starlink program Falcon 9 rocket that launched from Cape Canaveral USA a few days prior. Apparently the rocket carried a large number of small communication satellites and what we are seeing here is them beginning to spread out. They only appeared briefly and faintly firing from East to West in the southern sky. Not an easy image to capture.
Starlink 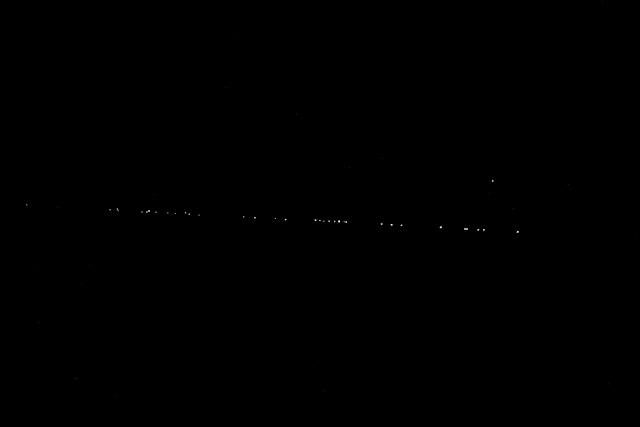