A few examples. Was a great show and a very impressive turnout of support.
Roaring Forties Aerobatic team in the Harvards (Texan) against a very dark sky.
Info 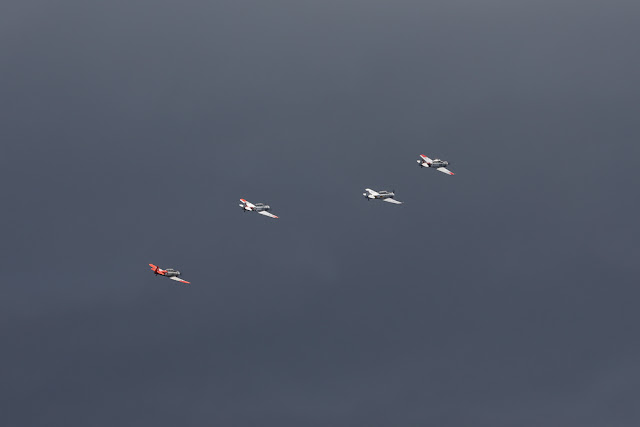 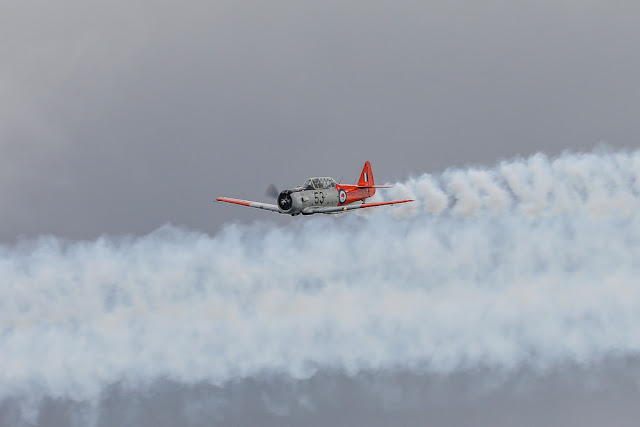 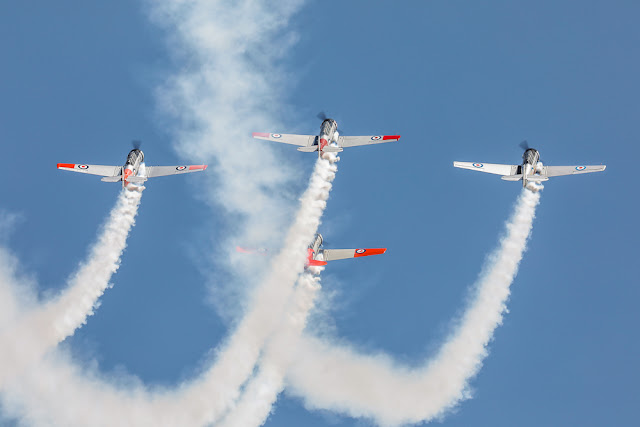 A very beautiful Aero L39 Albatross. Made in Czechoslovakia. Apparently designed to be easily maintained, flown and is relatively inexpensive. 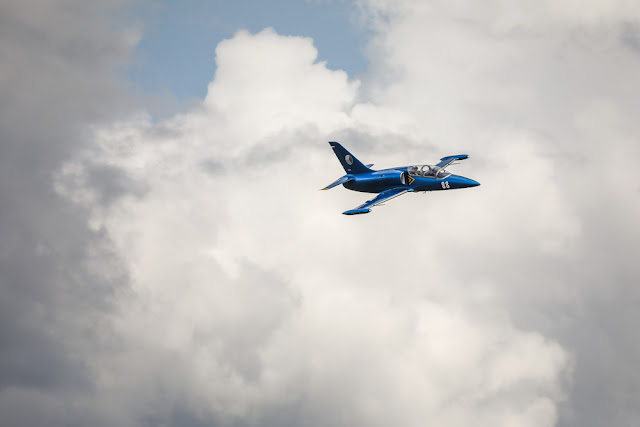 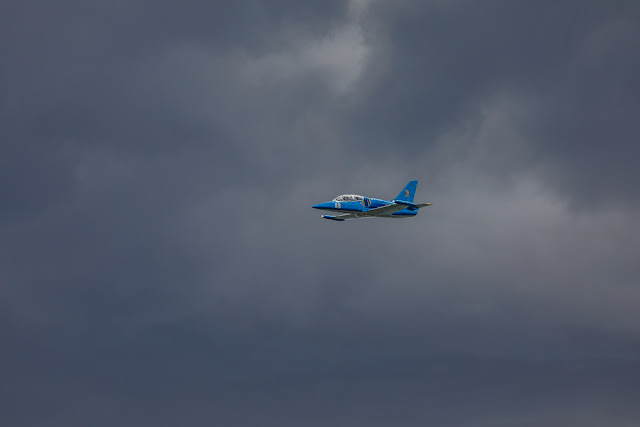 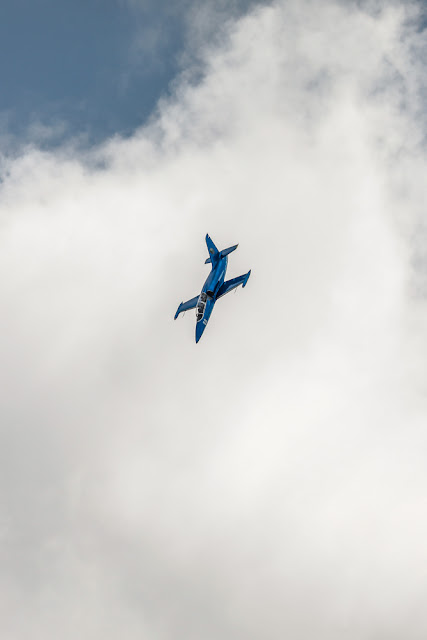 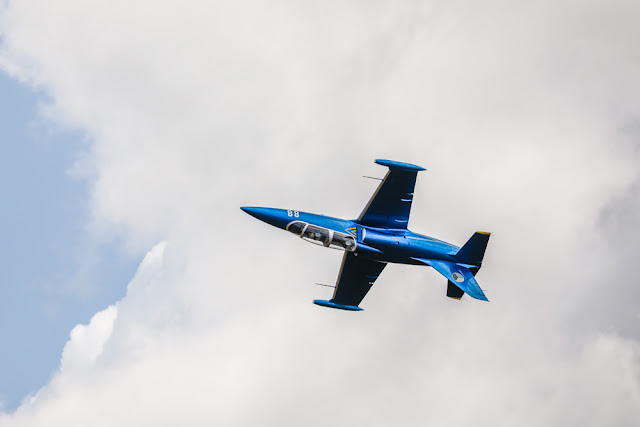 Top. P-40D Kittyhawk. Bottom in silver is the Mustang P-51 D. If I recall flown by a woman pilot who flies for Air NZ. 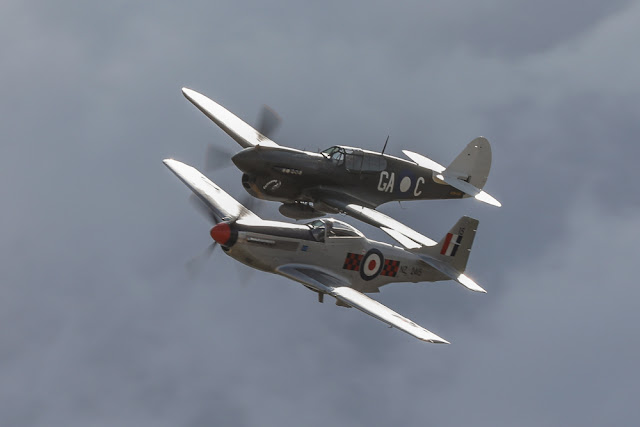 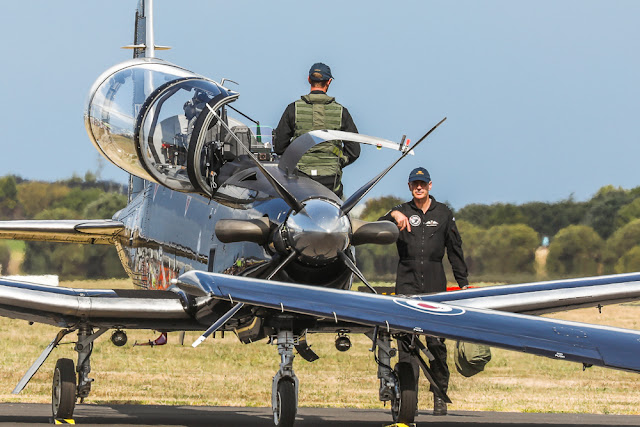 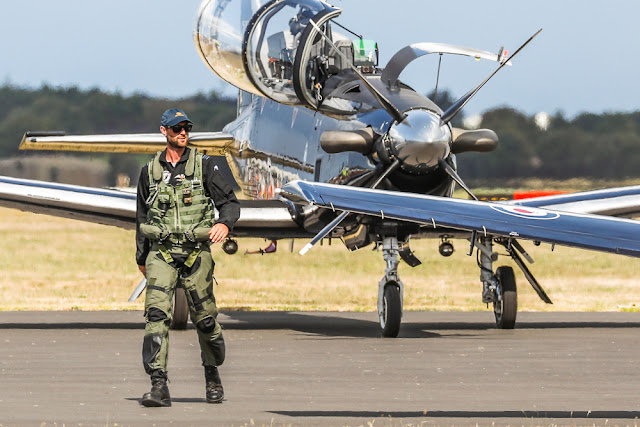 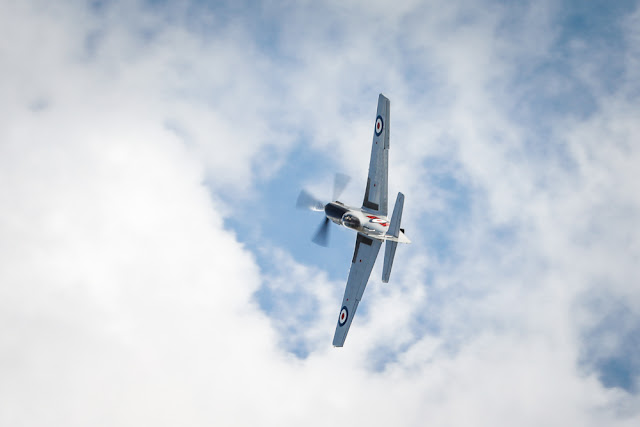 This beautiful glider was towed along the runway by a large Audi to launch and then it has a small jet engine on top for that extra boost. Impressive. 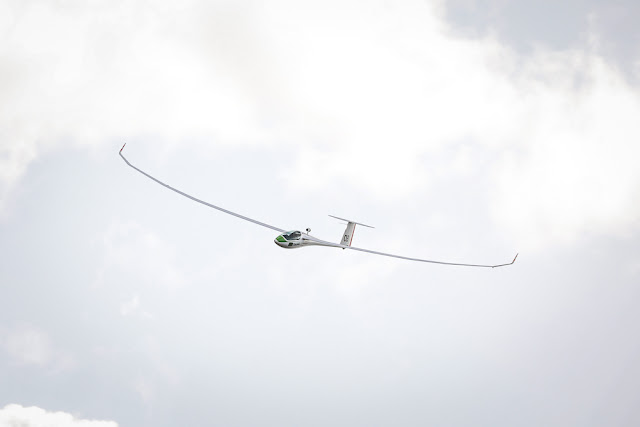 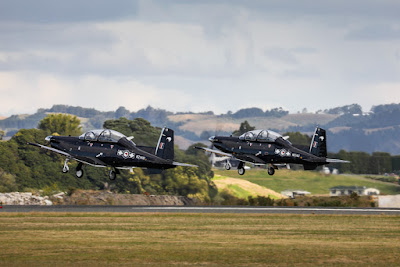 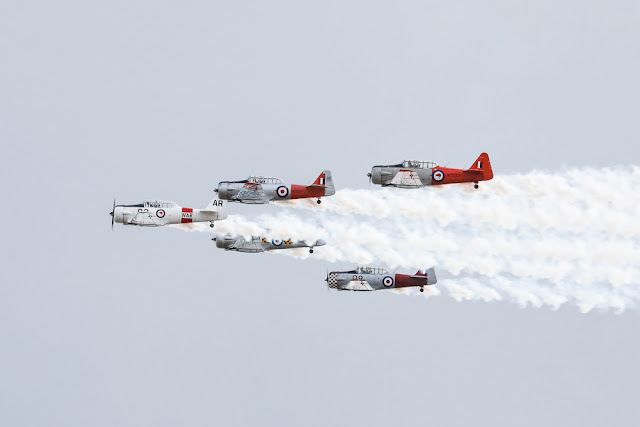 This is a first. The Texan Harvards (air trainers from WW2) lead out the Texan Falcons (current air trainers). 10 aircraft in this small airspace is challenging. Look closely the falcons are flying with air brakes deployed! 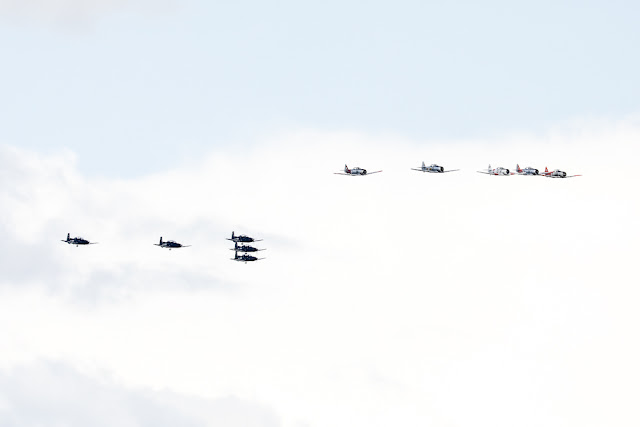 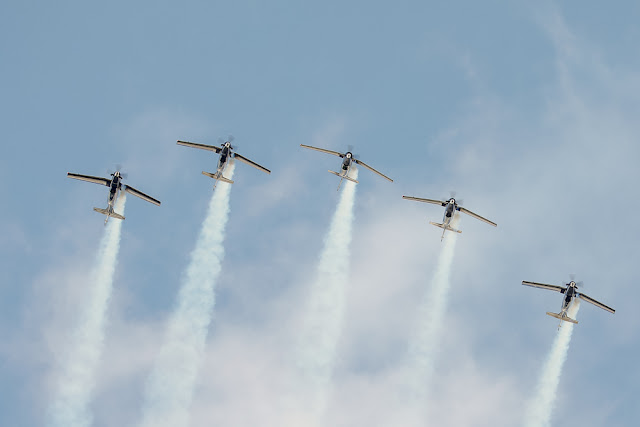 This takes some guts and extreme skill.
How does anyone survive the training program for this. 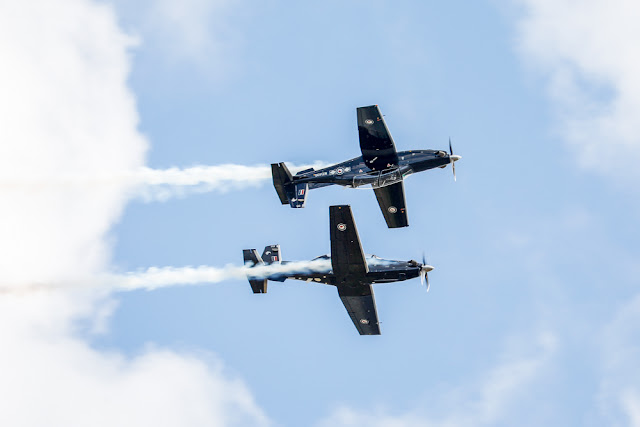