Info
This aircraft was designed as a carrier based torpedo bomber and entered service in 1941.
Over 10,000 were manufactured. This is a heavy aircraft (heaviest of its type at the time) and its robust build and capability meant it could be modified for civilian and military roles after the war and it remained in service until the 1960's
This example was at the Tauranga airshow in January 2016 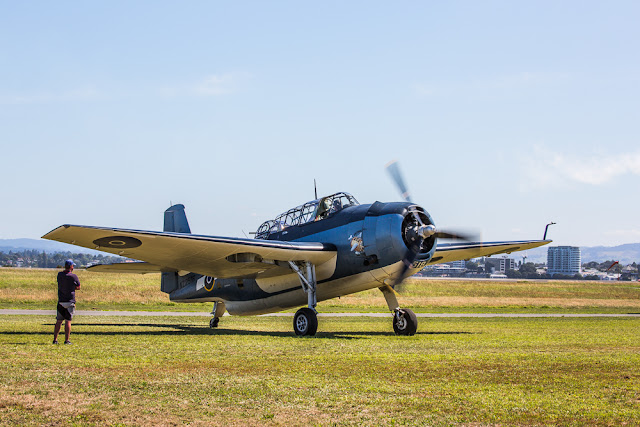 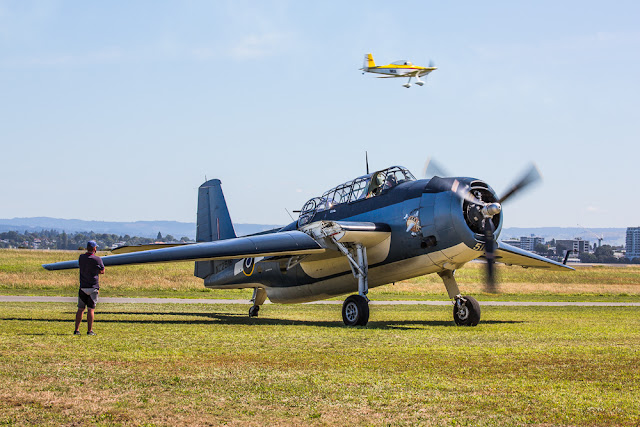 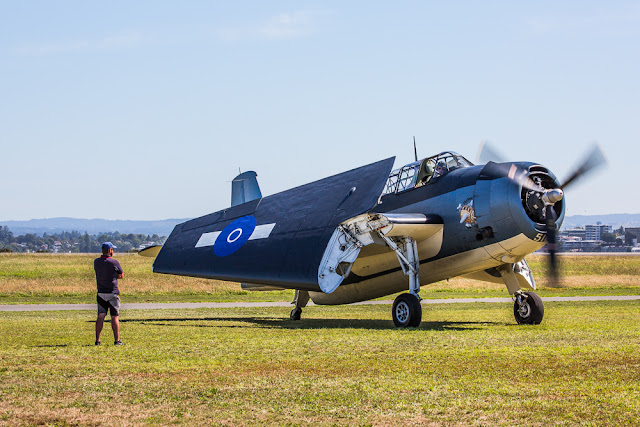 The pilot (his aircraft named PLONKY