These famous words from Cassius Clay (boxer explaining his style) perfectly sum up these beautiful 100 year old WW1 fighter aircraft.
They are masterful flyers, look delicate and harmless when in fact they were well armed and formidable killing machines.
These photo's were taken at the Tauranga airshow. The four aircraft featured are in fact replicas and with the exception of the Fokker D-II (French built) were built in USA. 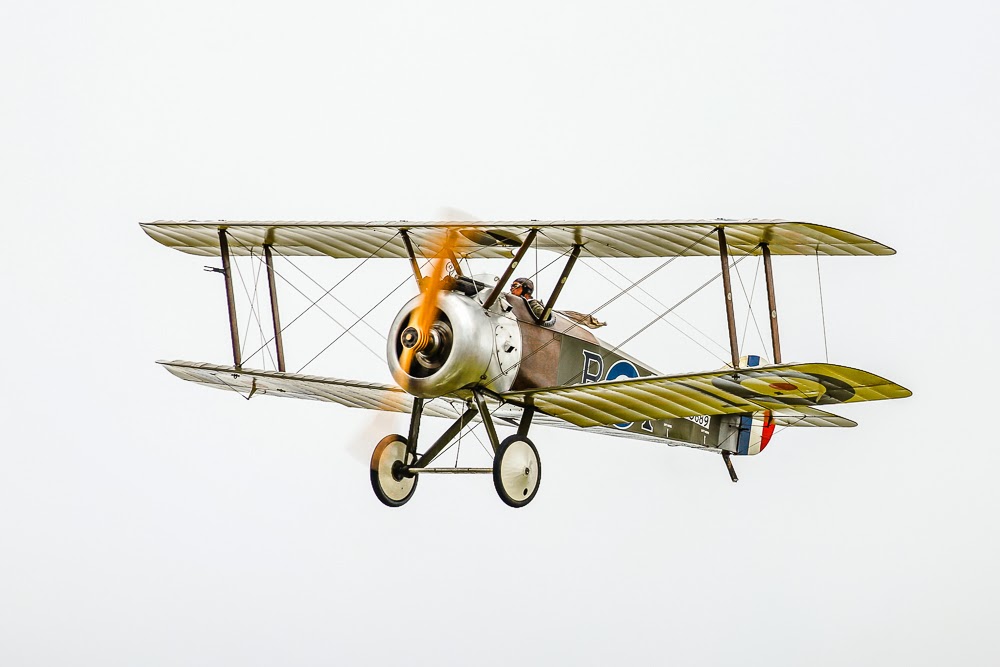 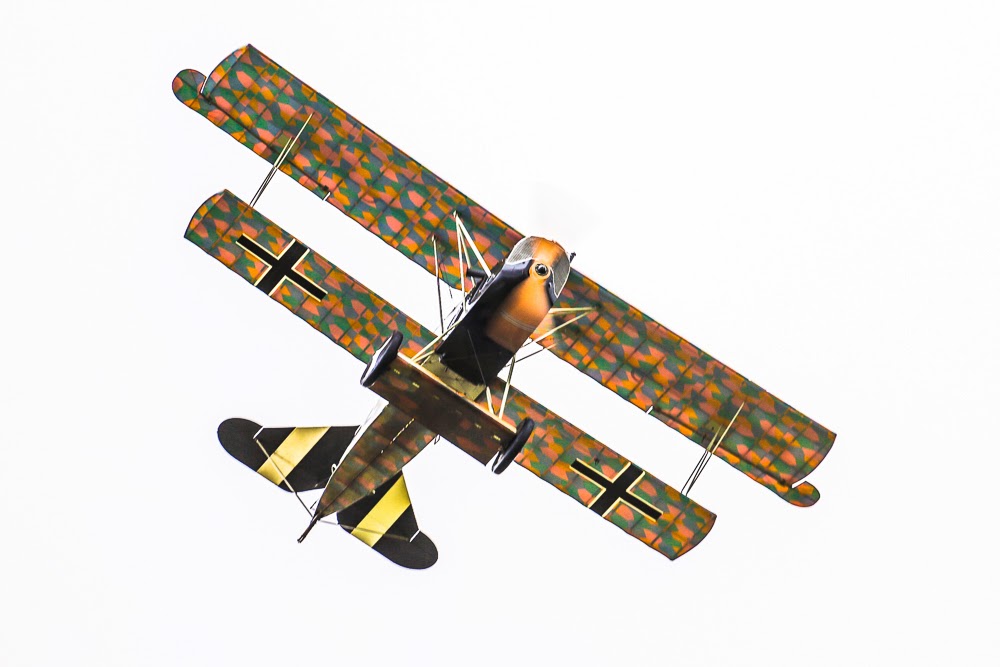 Nieuport 11 (French)
Original aircraft 156kph, 1 x 303 Lewis machine gun, inflicted heavy losses on the Germand in the battle of Verdun 1916, 646 were built under license in Italy 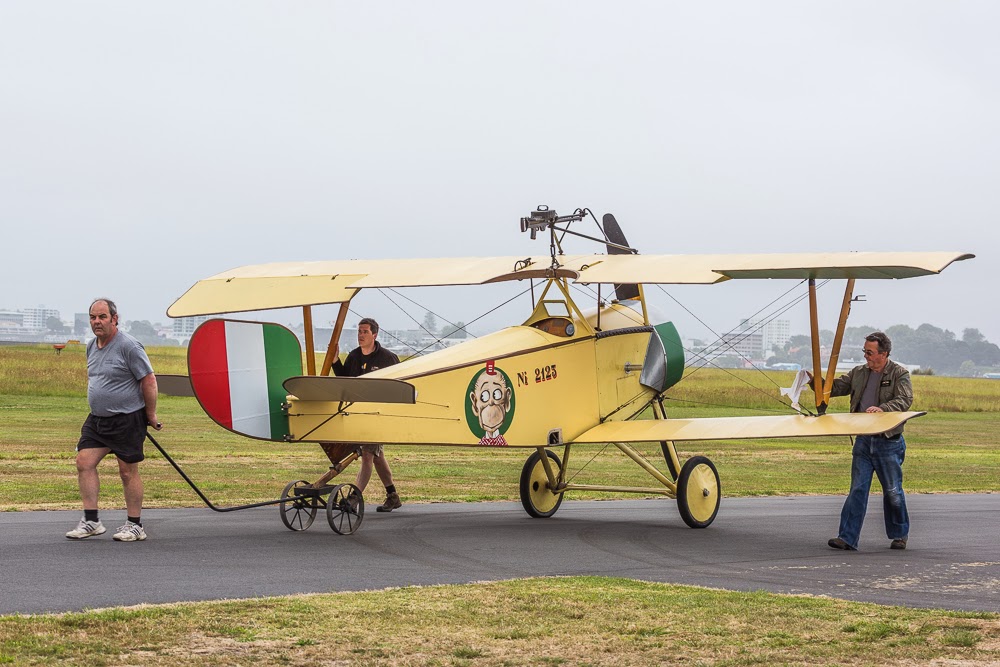 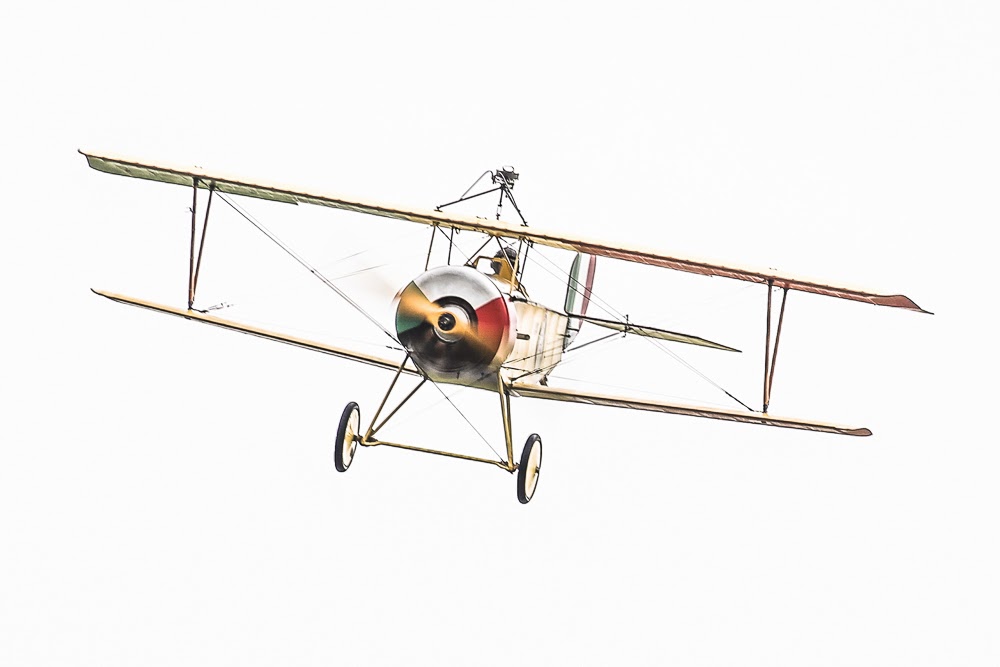 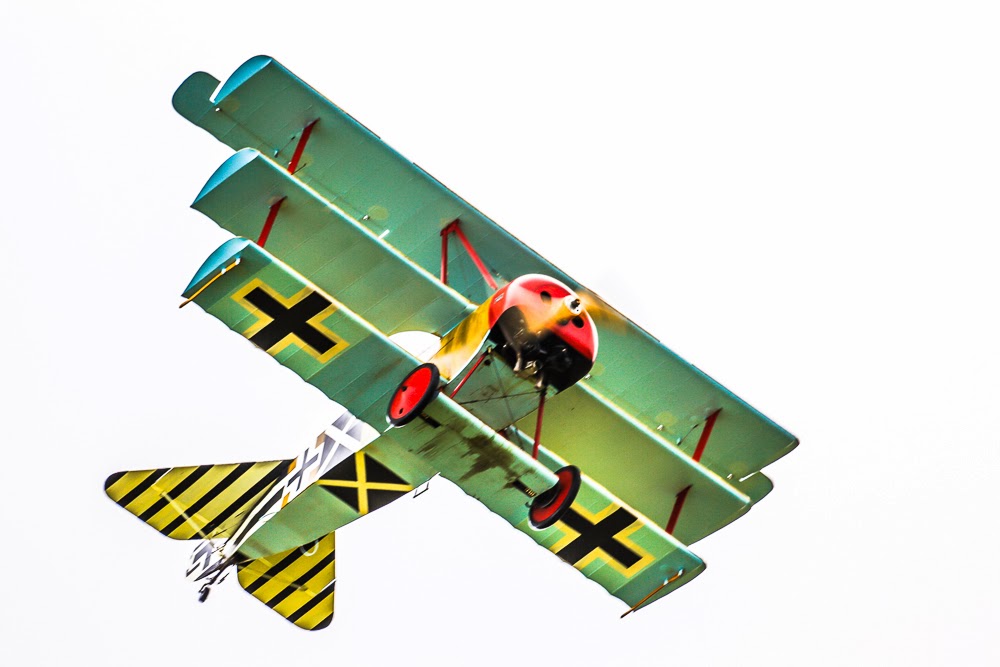 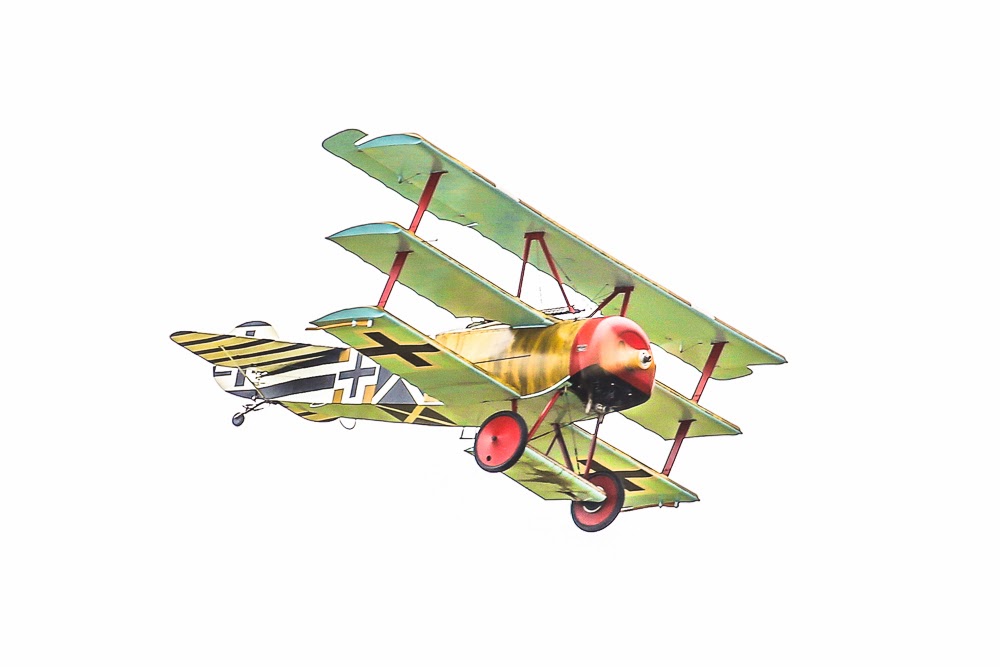 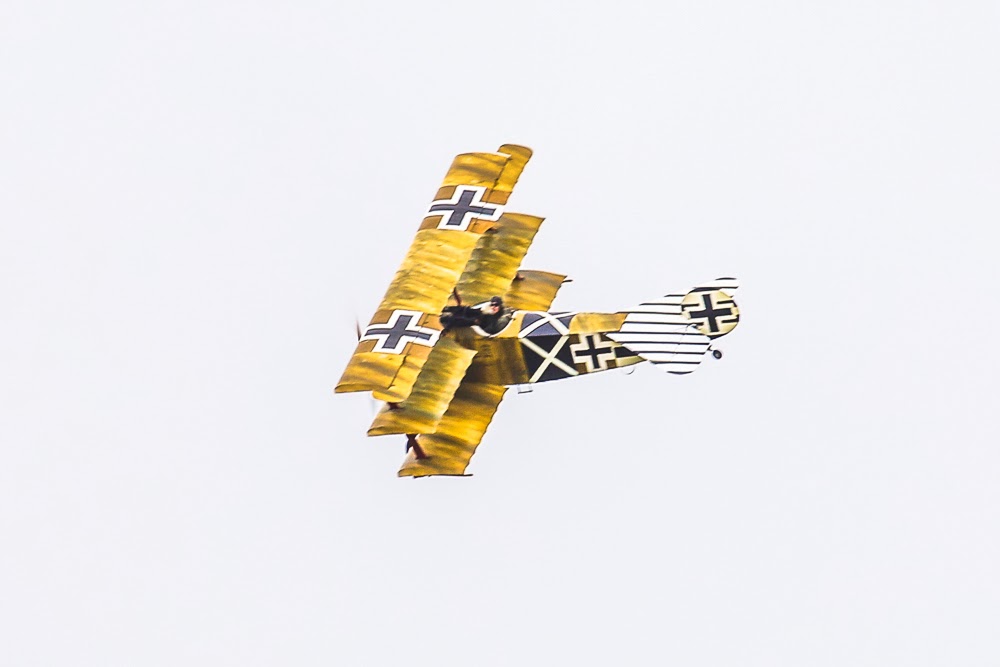 The two Fokkers line up 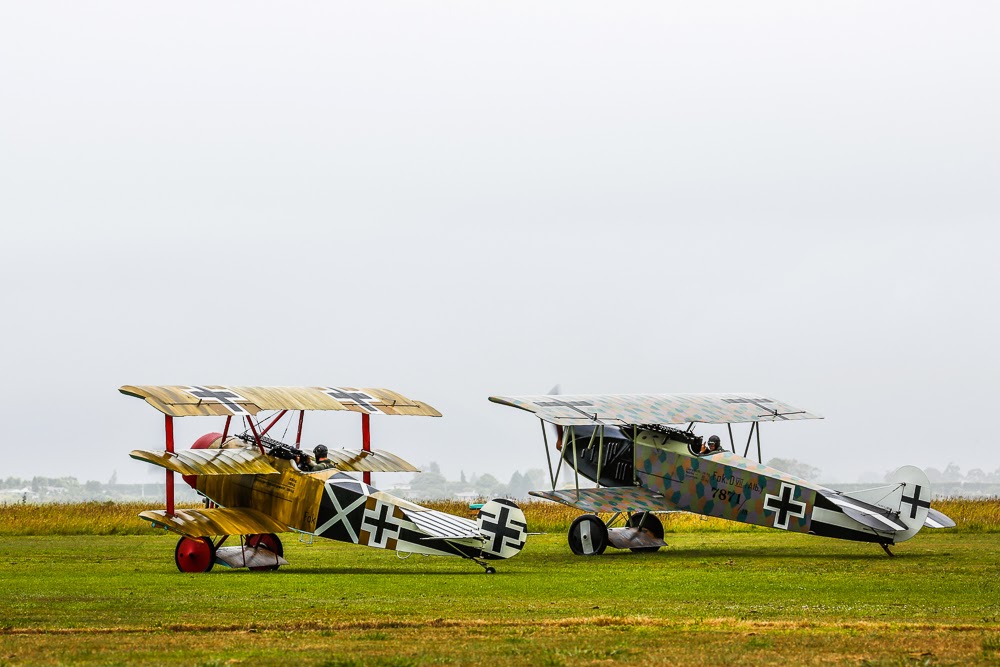